Log 30.3.22
Although I was debating whether to write about it here, I (re)watched The Lego Movie this weekend - it was playing for the younger kids and I ended up watching it. I really wasn't expecting it to be as good as it was. The animation is actually quite clever, and the narrative genuinely wasn't half bad. I appreciated how it took itself seriously, not continuously stopping to make fun of itself and its audience. (I also appreciated how the Big Bad was Literally Just Capitalism. No metaphor just straight up "evil President Business".)

I think one of the things I hate the most about recent kids movies is their tendency to undermine themselves. "We don't aaaaactually believe in the redeptive power of love. We're too mature for that, wink wink." (This is an MCU and Disney Princess vaguepost.) Even The Lego Movie 2: The Second Part falls prey to this:

Everything's not awesome
Things can't be awesome all of the time
It's an unrealistic expectation
But that doesn't mean we shouldn't try
To make everything awesome
In a less idealistic kind of way
We should maybe aim for not bad
'Cause not bad, well that would be real great

So maybe I am a little bit critical, but what the 𝔽𝕌ℂ𝕂 is that. @Warner Animations answer me.

Go rewatch (or watch) The Lego Movie. Apart from Chris Pratt, it slaps. 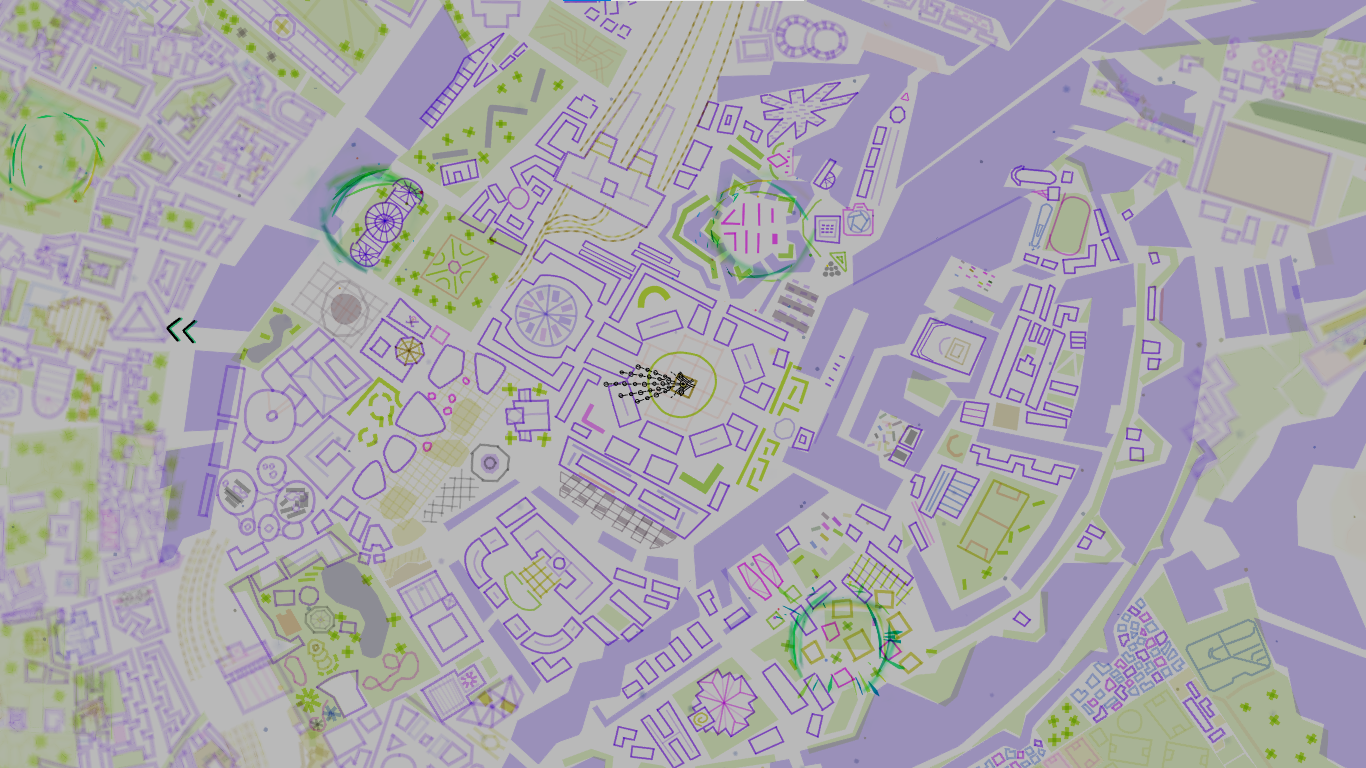 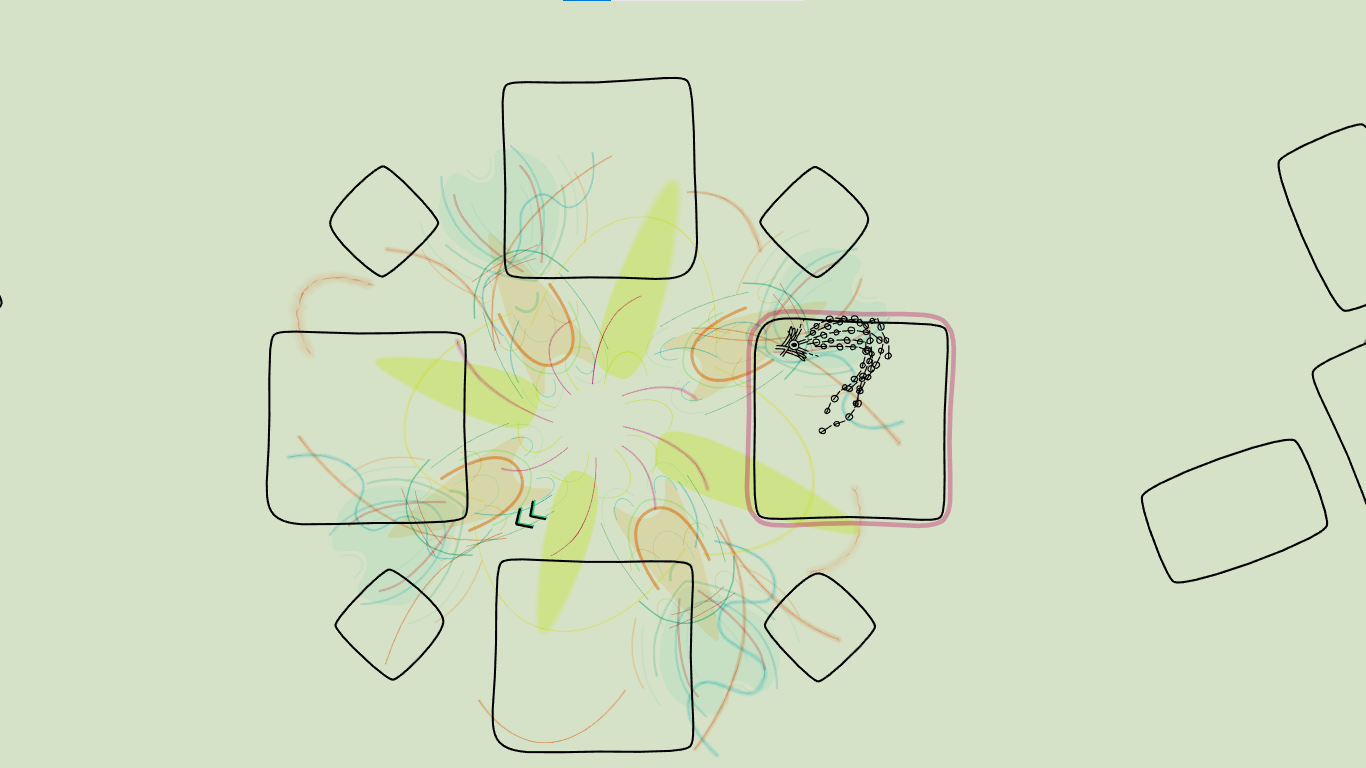 Ynglet is a "floating non-platformer". The vibe of a platform game, but without any actual platforms as such. A lot of the appeal is in the dynamic soundtrack and the visuals, but I also really appreciate the customisable difficulty settings. Accessibility is important, and also sometimes? you just wanna play a fun game with nice pictures. No effort required. There's a photosensitive-friendly setting too! 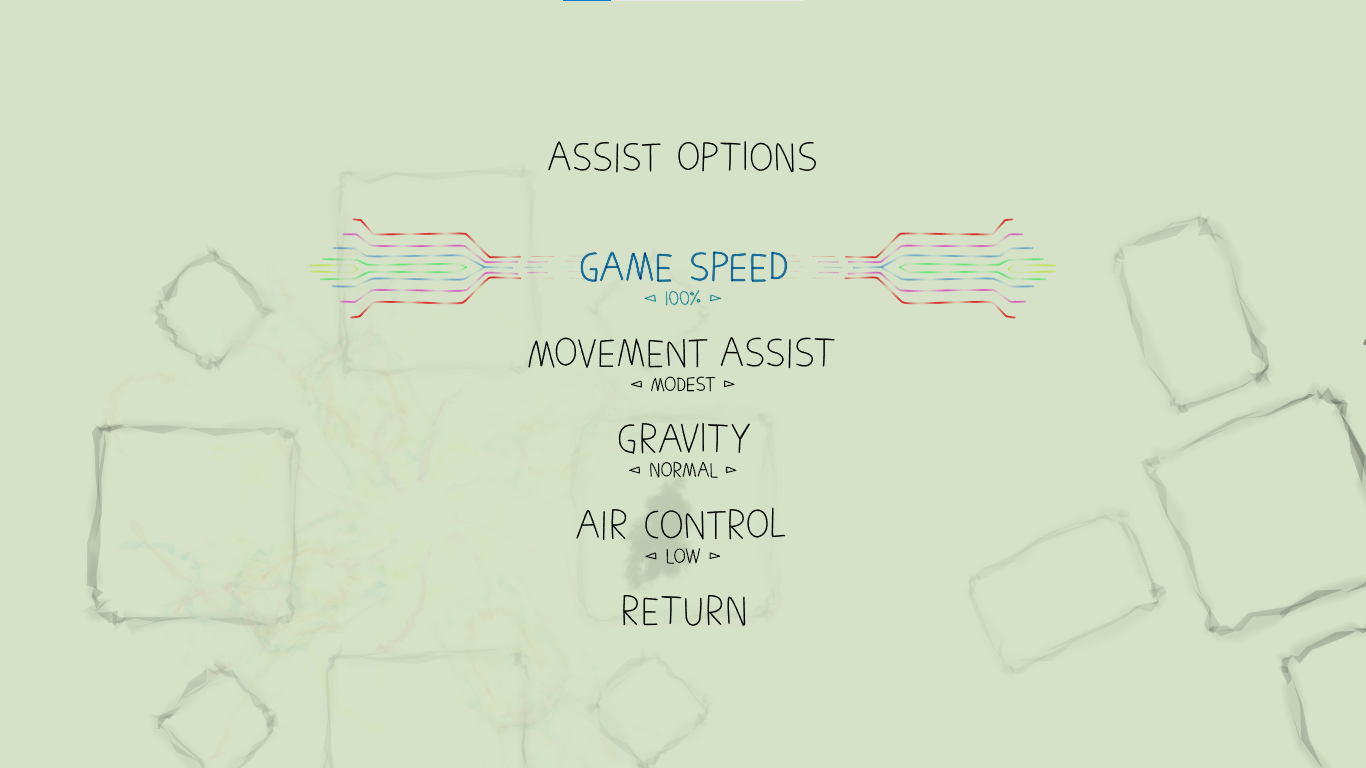 I'm only a few levels and about 45 minutes in so far, but I'm in love already. It's not addictive, either - I find a lot of really "addictive game-play" games to be really unpleasant because I genuinely can't tear myself away, even if I have other things I want or need to do. But Ynglet I played, enjoyed, and stopped when I wanted to. It's just... nice, you know? 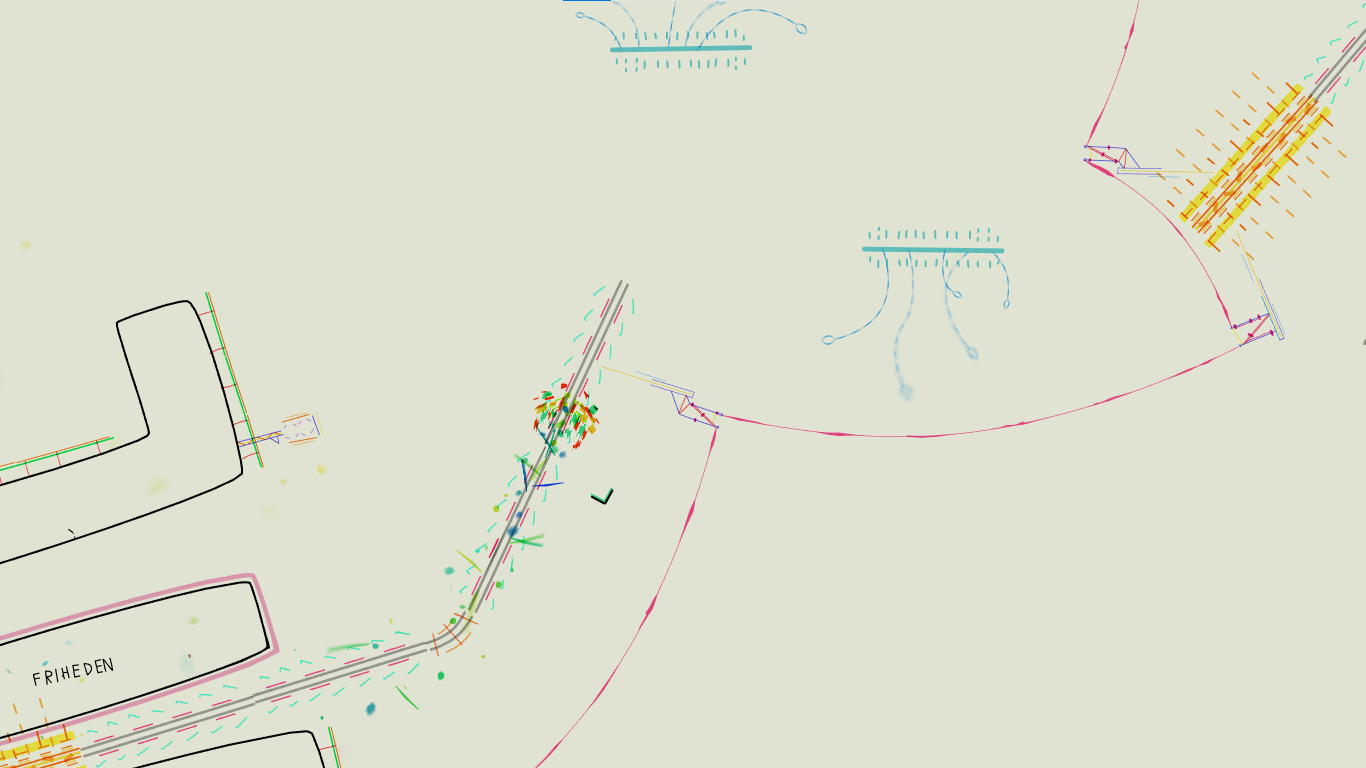 Playing this as someone who knows,,,, a little? about digital music stuff, it was absolutely fascinating to see how they integrated the soundtrack into the gameplay. It felt really satisfying, and also actually sounded good! All of which to say: feeling VERY positive about this bundle. It might finally get me into video games again!


Log 20.3.22
A few days ago I purchased itch.io's bundle for ukraine, and although I haven't had the chance to properly look through any of the content, what I've seen looks pretty cool. I'm particularly excited for some of the TTRPGs I can see in there, but there are a lot of video games - a lot of platformers, I've noticed - that I'm really looking forward to playing as well.